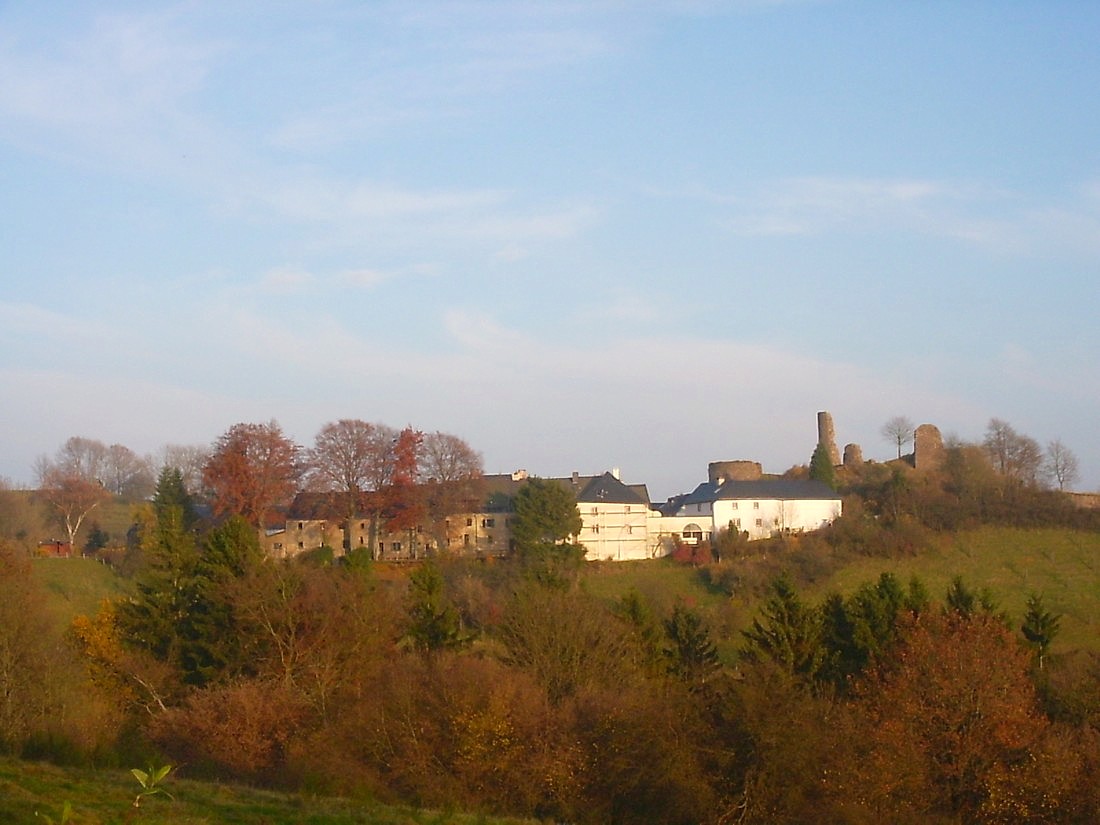 The highest small medieval town in Eifel, Germany, is called Kronenburg, also a former country home of Napoleon. It has a population of ca 500 and it is surrounded by hills, forests, valleys, mountain streams and springs. 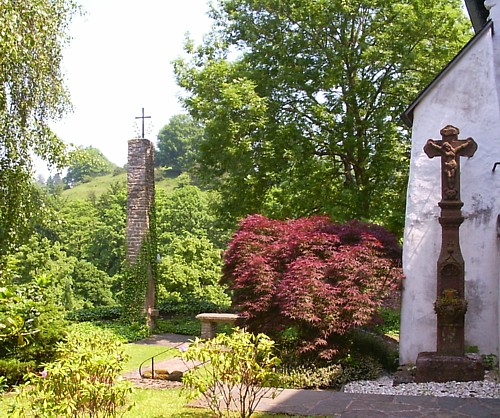 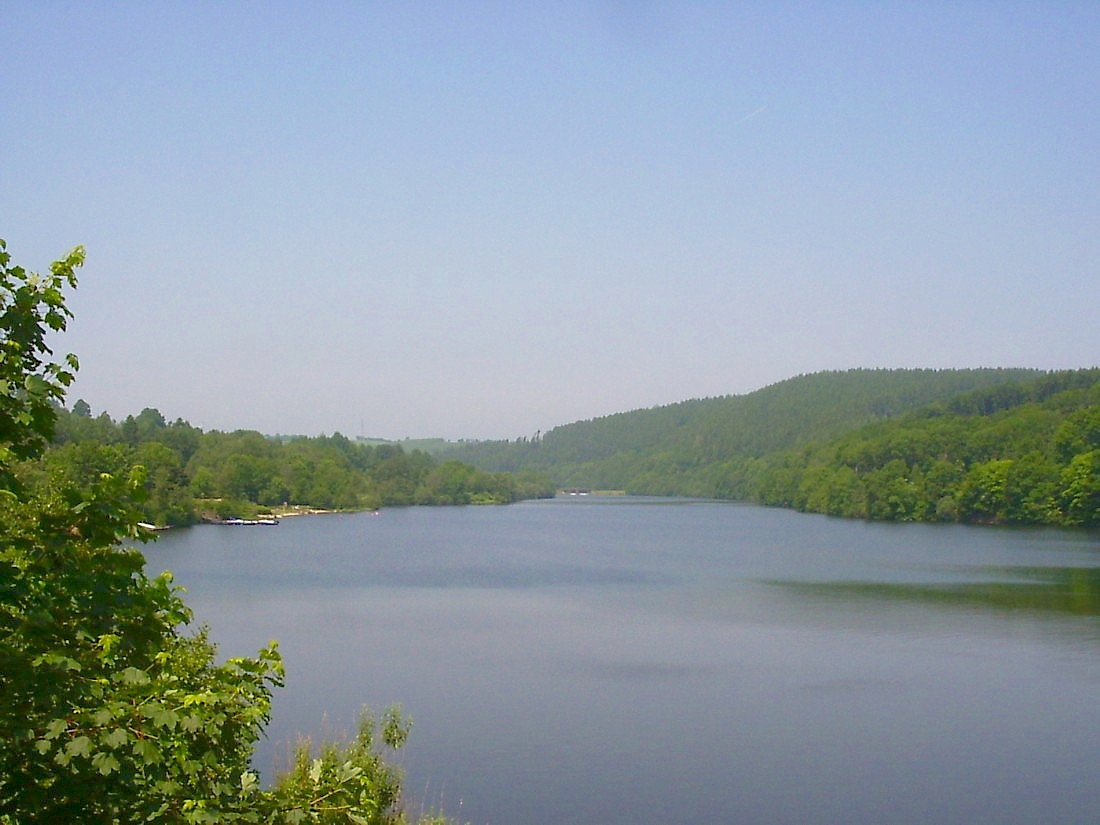 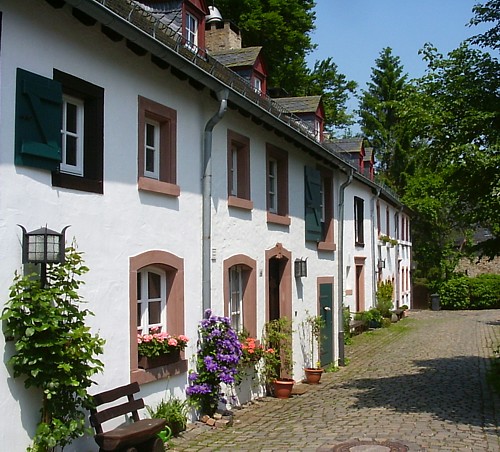 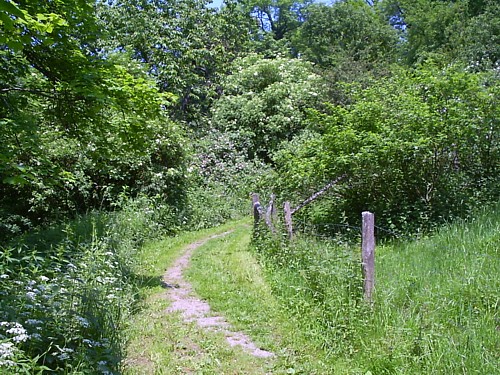 Follow old footpaths through the forests and the fields, find lodging in forest cabins, small hotels in old towns and villages, at campgrounds or at private homes.

This large nature park Ardennen-Eifel, with its many small historical settlements, is easy to travel in, not only by car but also on foot or by bike. 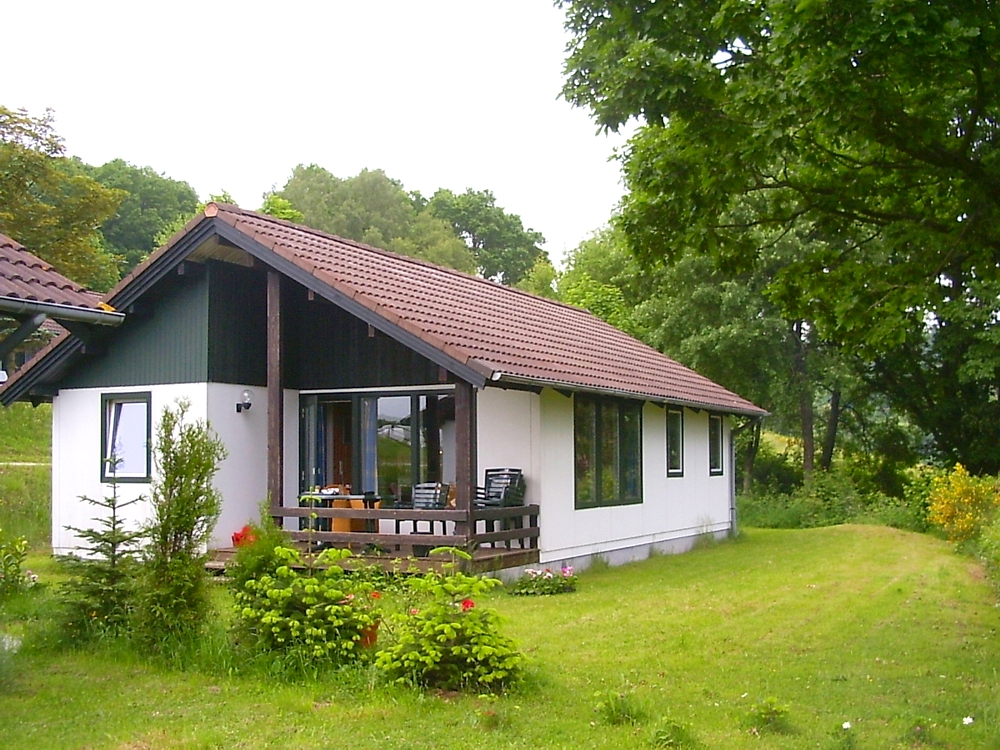 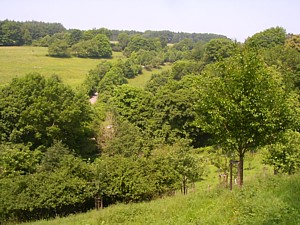