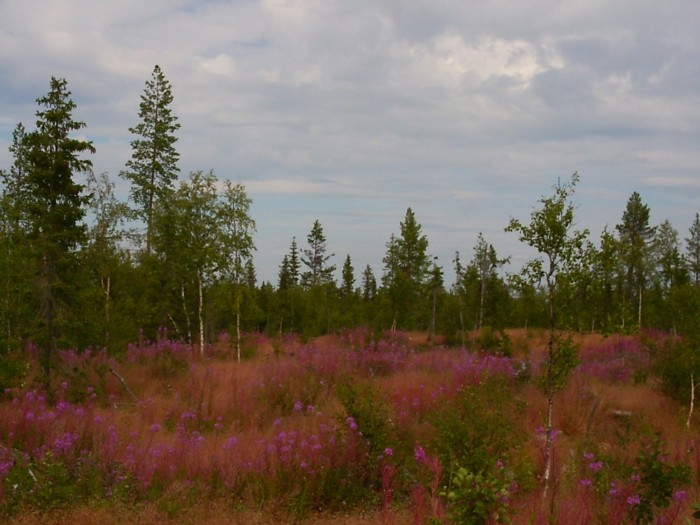 Summertime photographs of Sweden, travelling from the southern part of the country up to the north. 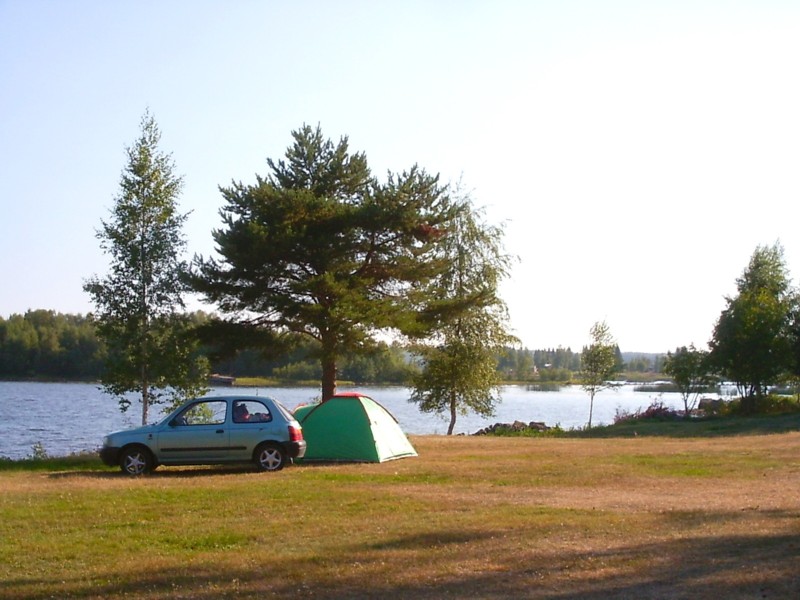 This photograph was made at an official camping site, but free camping out in the forests is allowed almost everywhere in Sweden (and in most parts of Scandinavia). Camping sites up north sometimes offer you free wood to make a fire at one of their fireplaces - and that is one advantage of a campingsite. 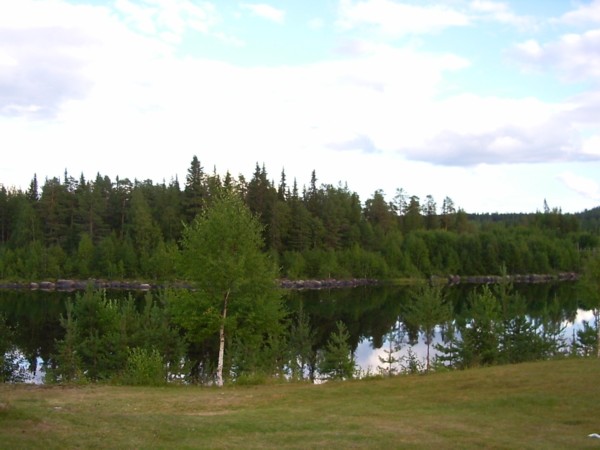 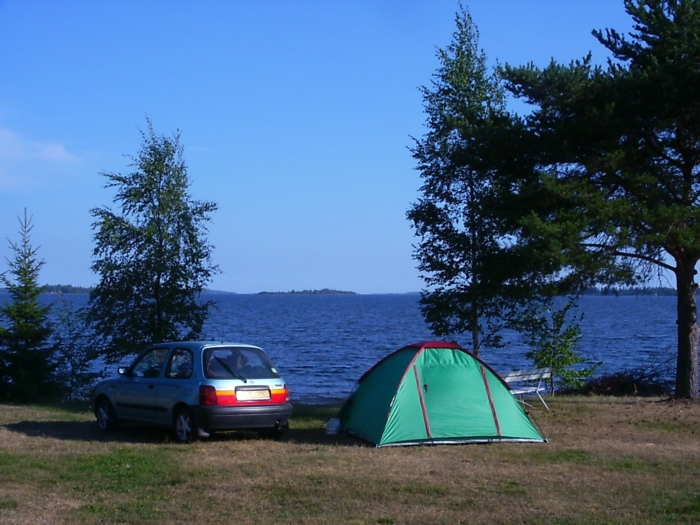 Camping at the north side of the Eastern Sea, near the Arctic Circle (in August). 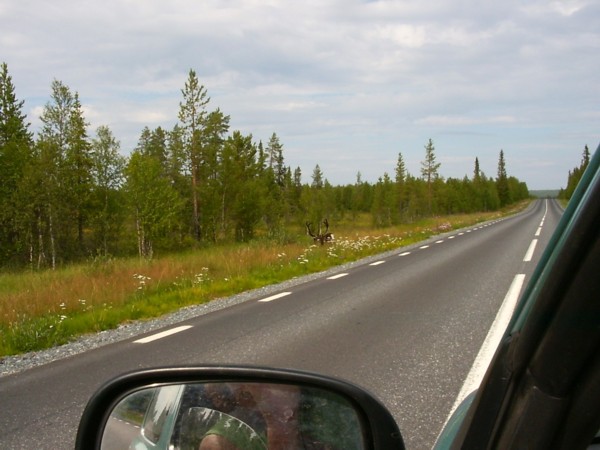 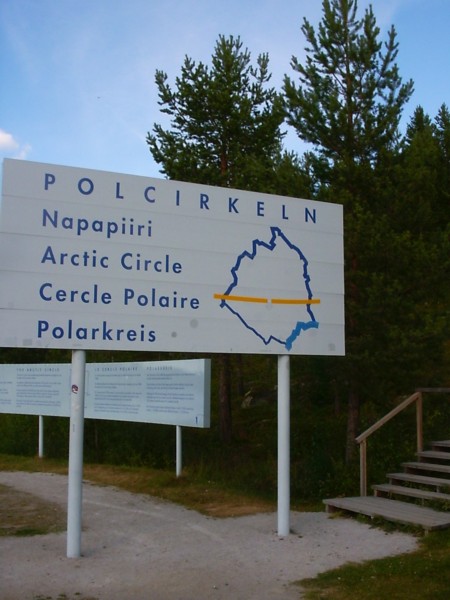 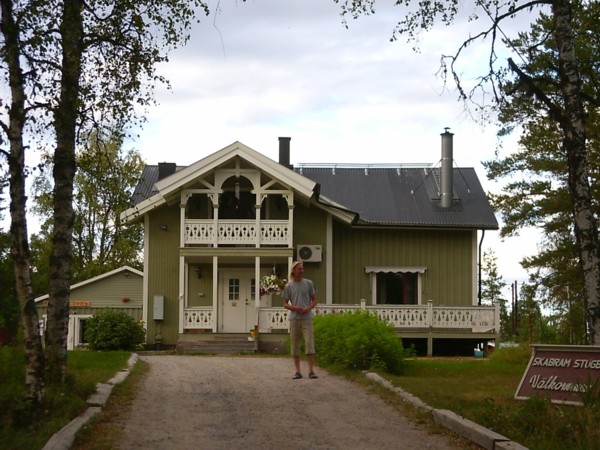 On the road to the North Cape. 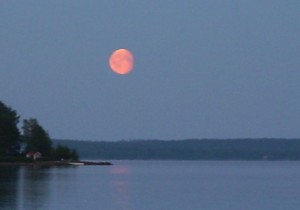